IRIS Photographic Society of Alberta » You Can Sleep When You're Dead: Blog by Colleen Miniuk 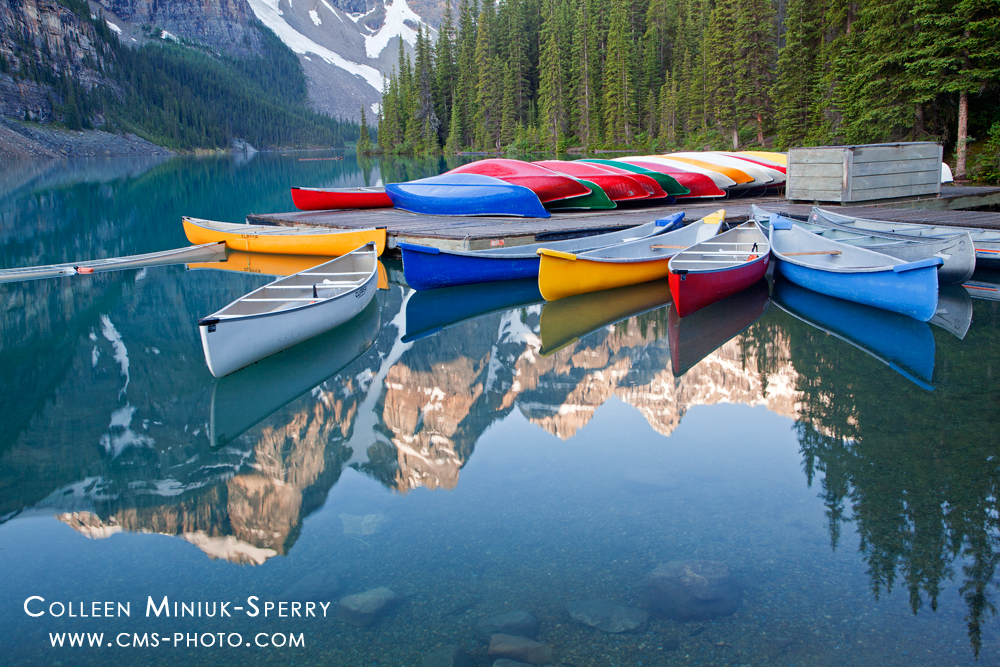 During February,I’m thrilled to be participating in the month-long “Alberta-Arizona: People and Places” exhibition at the Calgary Public Library in support of the prestigious “Exposure 2013 Photography Festival” in Alberta, Canada.  Presented by the Calgary-based IRIS Photographic Society and Phoenix-based Through Each Others Eyes non-profit organizations, this photographic show features a mix of work from exchange photographers Peter Carroll, Royce Howland, Ken Ross and yours truly.

In celebration of this exciting inaugural show with IRIS and TEOE in Calgary, I’m pleased to share that one of our photographs currently on display at this exhibition, titled “Reflections at Moraine Lake” from Banff National Park, Alberta is our CMS Photography Print of the Month for February 2013!

Now thru February 28, 2013, visit our website and use coupon code FEB13POTM01 to receive 30% off any size or style of this print. As with each Print of the Month within the collection, in addition to your print, you’ll also receive a one-page write-up on the story behind the photograph, which will include specific location information, technical details, and photography tips.

If you’d like to see the print in person (and Calgary happens to be a close-by destination), be sure to stop by the Calgary Public Library!  To learn more about this exhibition, please visit IRIS website at irisphotoalberta.ca/events/2013-events/exposure-2013-exhibit-calgary-public-library/. 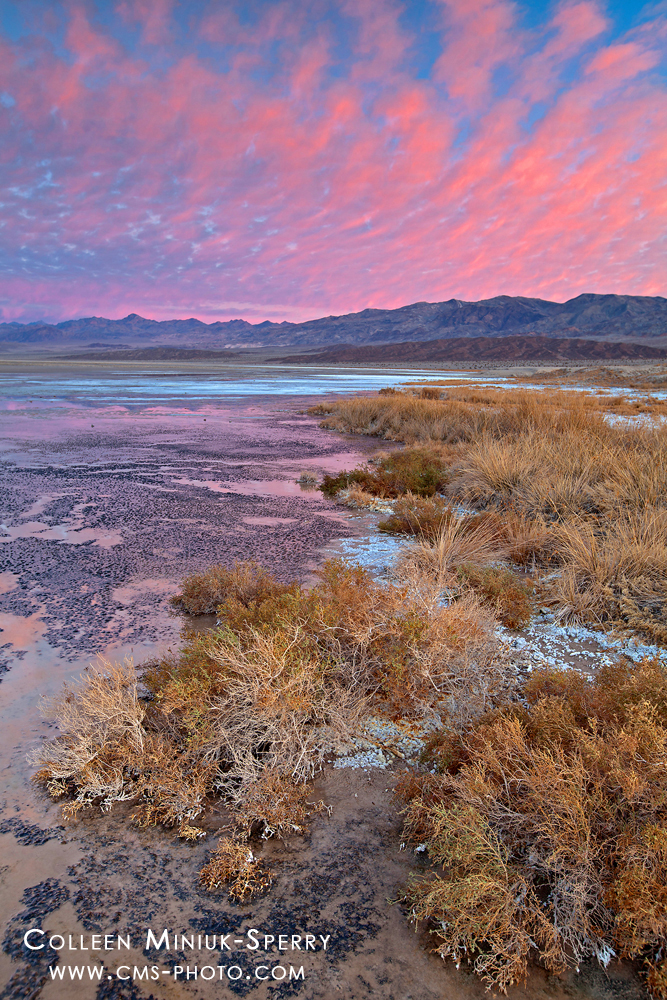 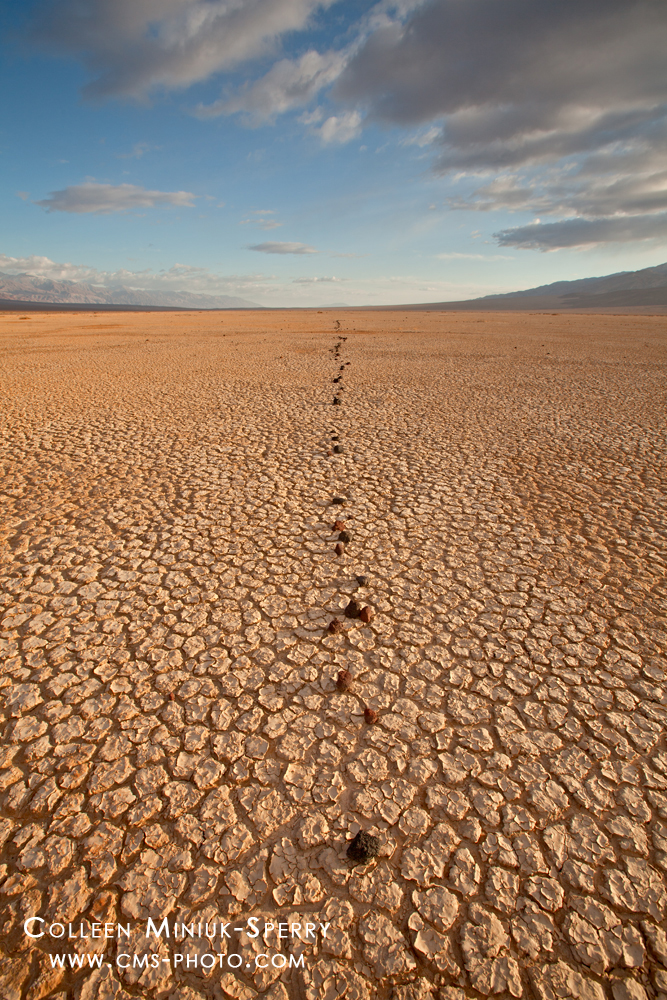 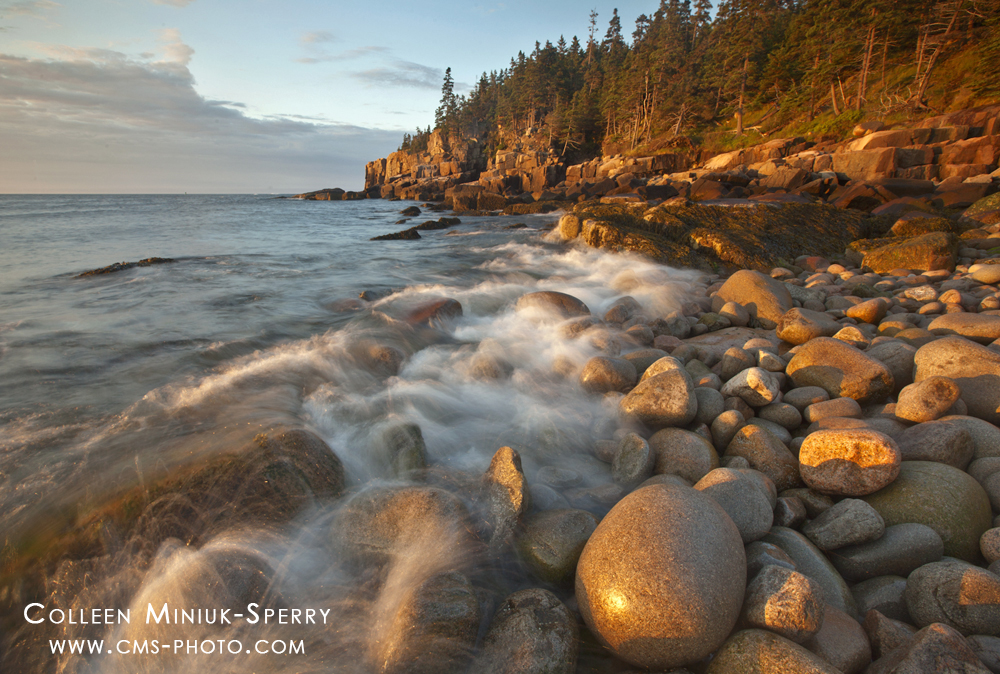 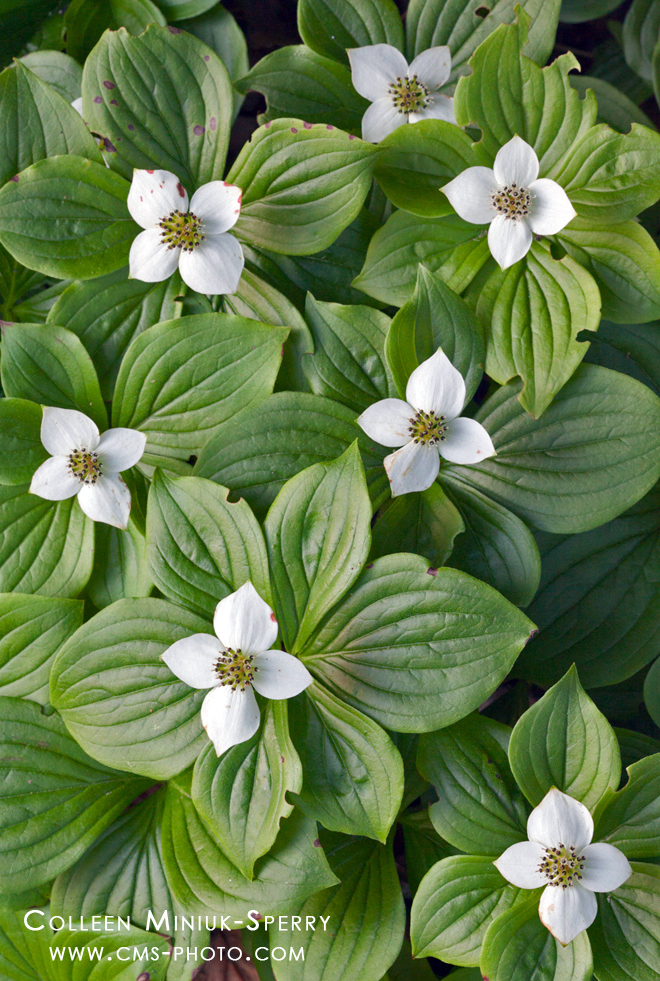 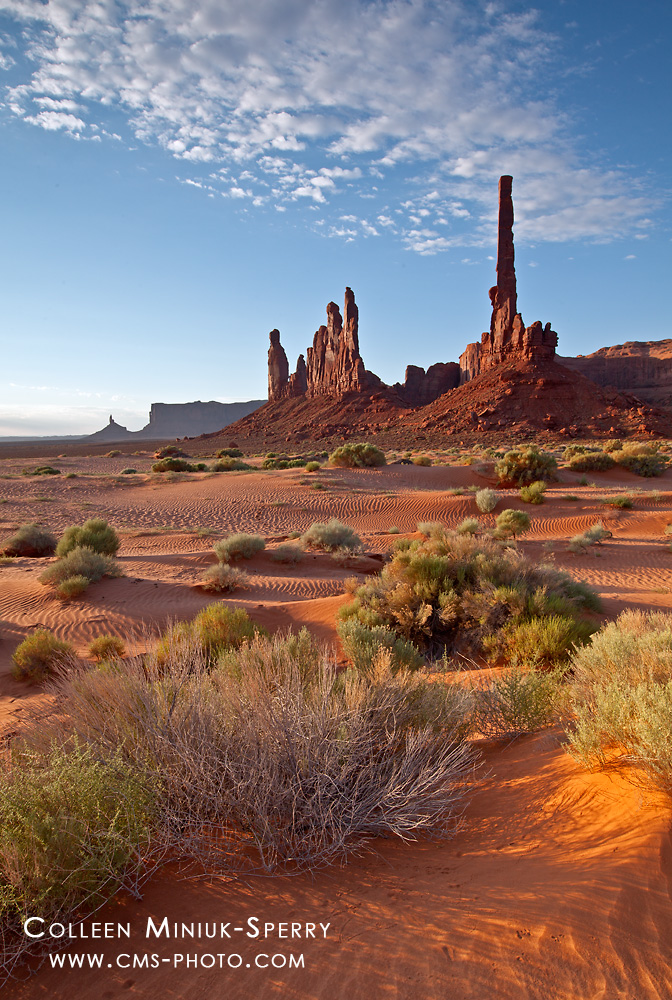 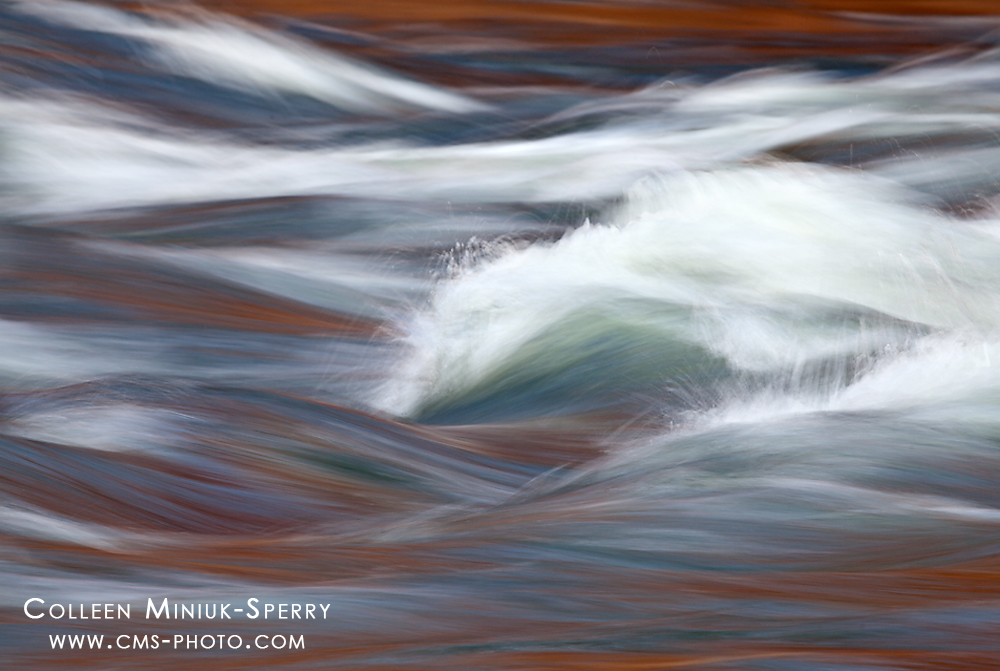 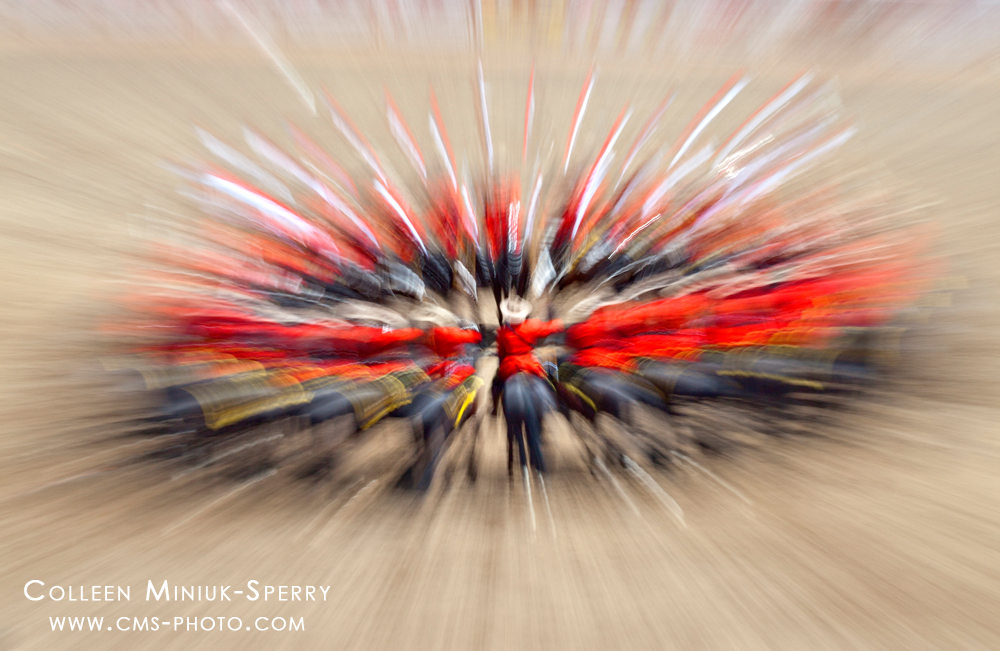 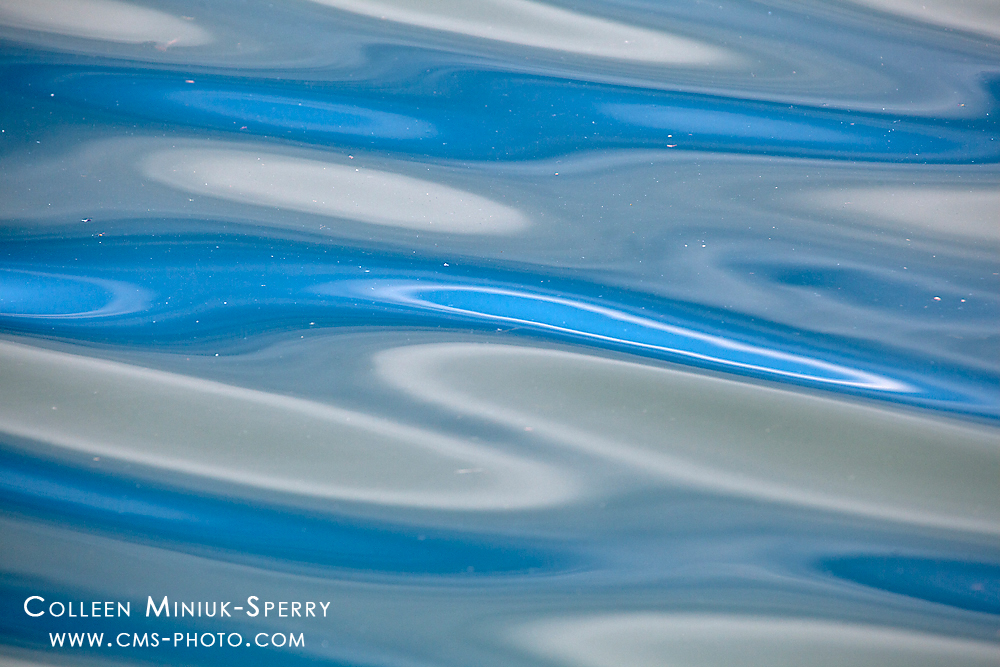 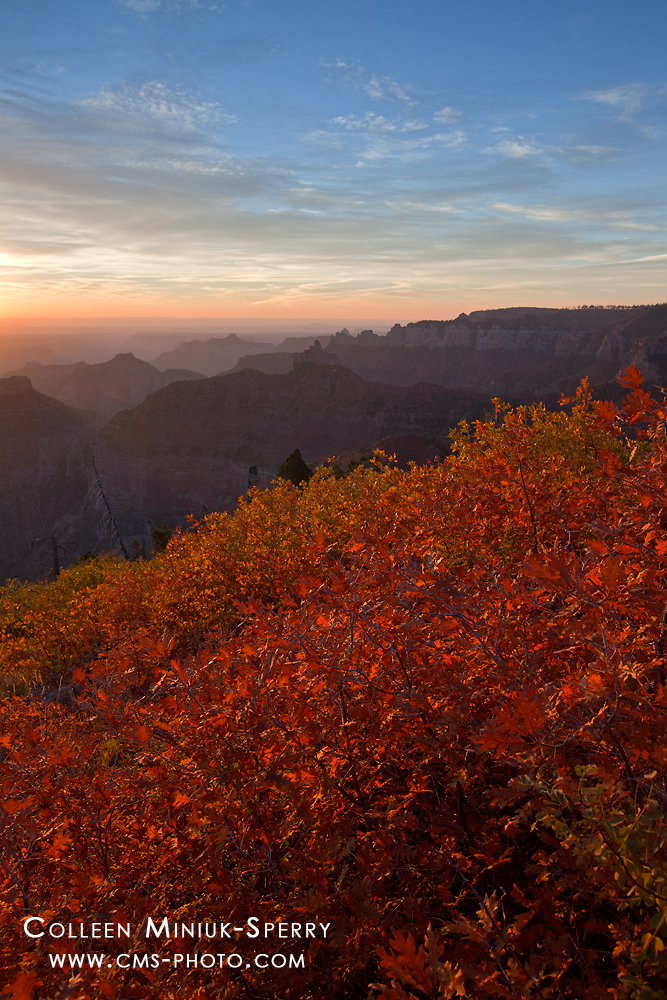 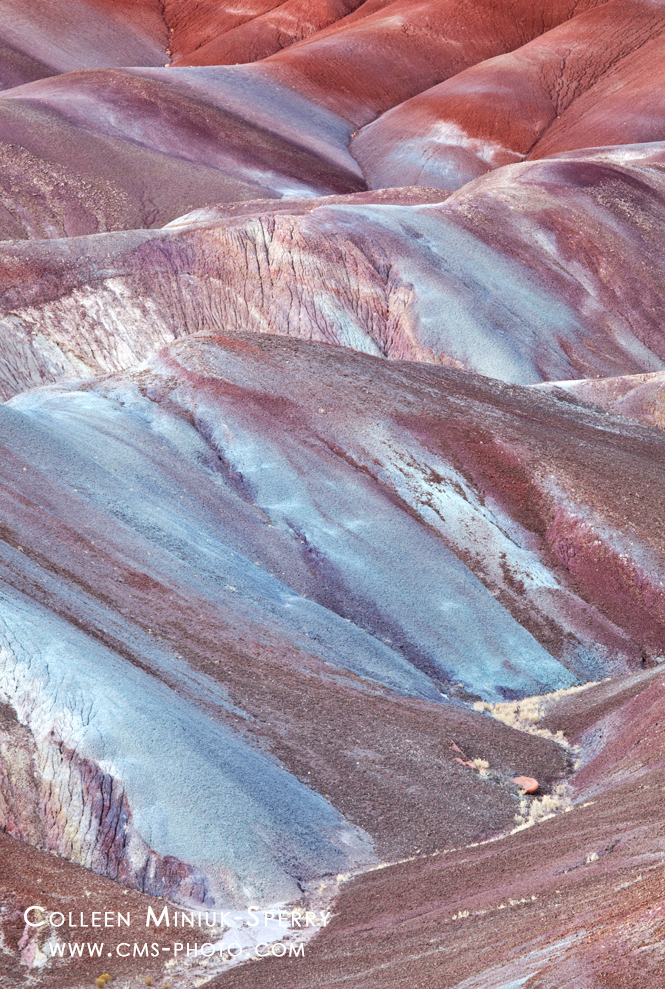 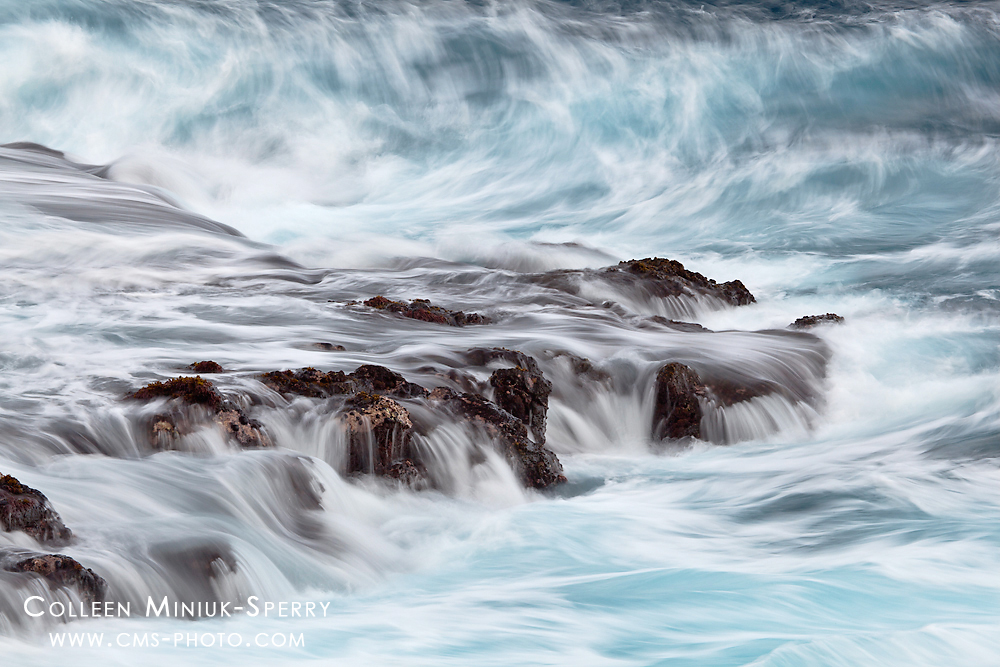 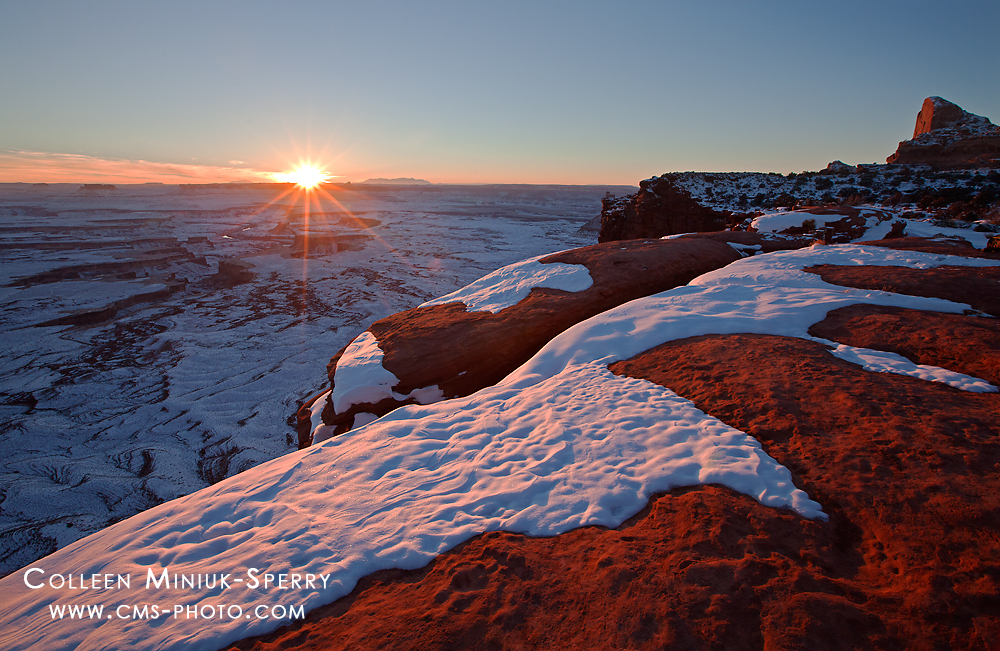