Pistol River State Park » You Can Sleep When You're Dead: Blog by Colleen Miniuk 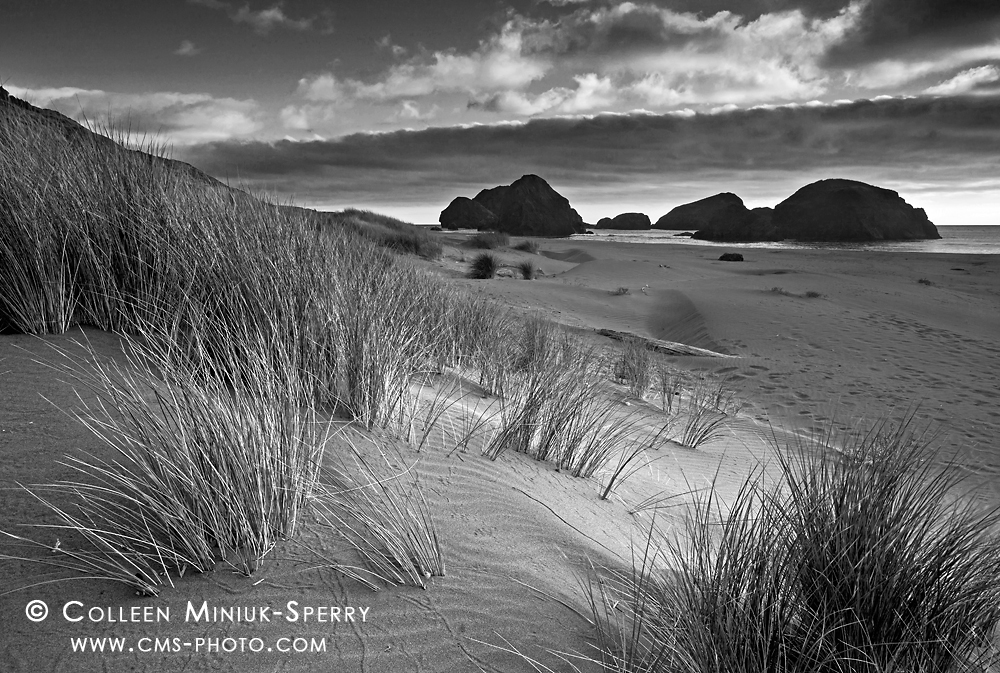 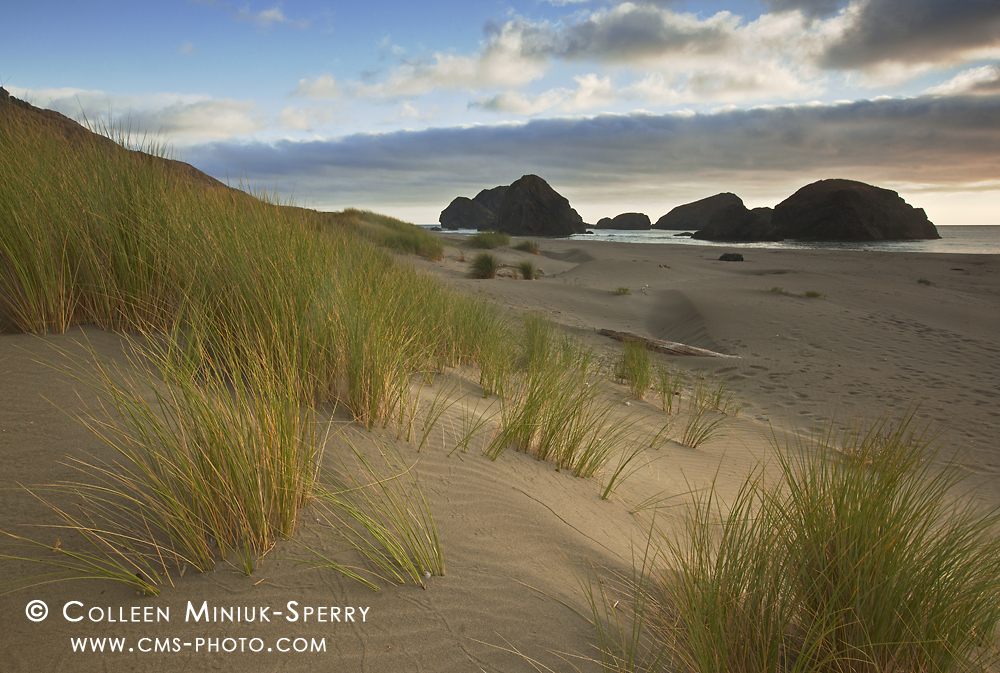