food photography » You Can Sleep When You're Dead: Blog by Colleen Miniuk 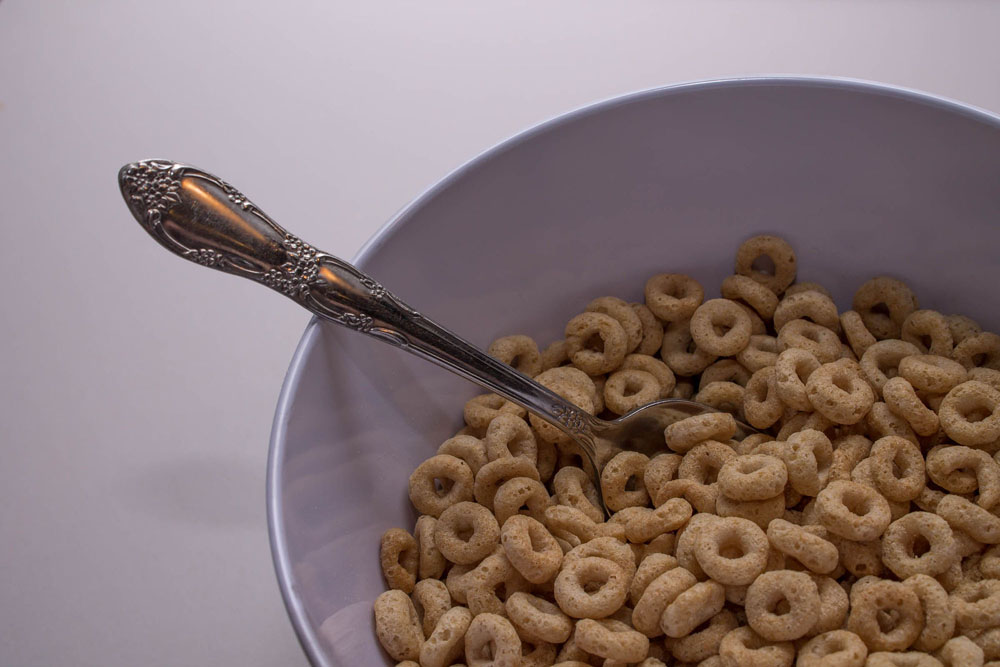 When I looked at different photographs of products, one that stood out to me was the classic cereal photography that looked super crisp and clean and it would make your mouth water looking at it. When I photographed this, I wanted people to see this as not only edible but makes your mouth water looking at it. I was inspired to photograph this because we normally don’t see the beauty in such things and after seeing this image, it inspired me to see objects in a whole new light. The way I photographed this was to specifically photograph the top part of the bowl as well as the spoon drawing your eye into the bowl and into the cereal which helps with leading you around the image itself. The bowl itself also allows you also to center your focus because of the circle surrounding the cereal. When photographing this image, I used an f-stop of 10 due to the amount of light within this shot. The exposure time when photographing this image was exactly 1/125th of a second due to the amount of light within this image and also I had an ISO of 100 which gave this image the proper lighting I needed.

Furthermore, I used a mounted flash that I bounced off of the white paper background to add a back light to the image as well as the overhead lights in my kitchen alongside a desk lamp that I used as a warm fill light. The camera that I used is my own personal camera which is a Canon Rebel T3 with a Sunpack flash. The lens I used for this was the kit lens that the camera came with and the focal length that I used my lens at was 37mm. After taking roughly 30 images of this, I finally found the perfect image that needed very minimal editing. When looking at the original image, it was a little bit too dark so I boosted up the exposure giving it a bit of a lighter feeling, also I edited the warmth in the image since it was too prominent so I gave the warmth a bit of a cooler tone. Finally I edited the background with the line from where the different boards connected and lightened the shadows and removed a line that entered on one of the sides of the image making it look weird. Finally, the image felt more complete and has become my favorite of all time.

About the Photographer:
My name is Alicia Dean and I have loved photography for a very long time, but I mostly got into it because photography inspired me and gave me so much creative inspiration. Most of what I do is that I am both a Graphic Designer as well as a photographer. The subjects that I prefer personally are portrait and landscape photography and the processes and techniques I use are mostly minor touches giving it that more natural feeling. The main reason as to why my work is different from others is that I see things for their pure beauty and try not to post process as much. My future goals are to expand my creativity and my photography and produce lots of beautiful photography for those to share my love. 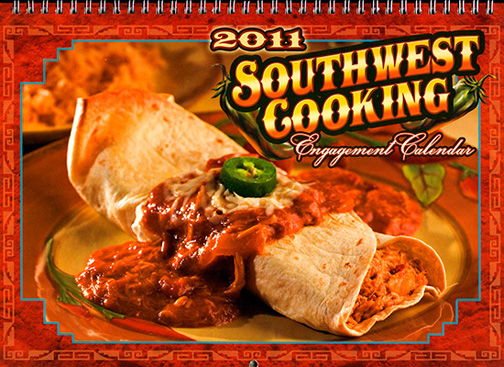