Colby Rycus » You Can Sleep When You're Dead: Blog by Colleen Miniuk 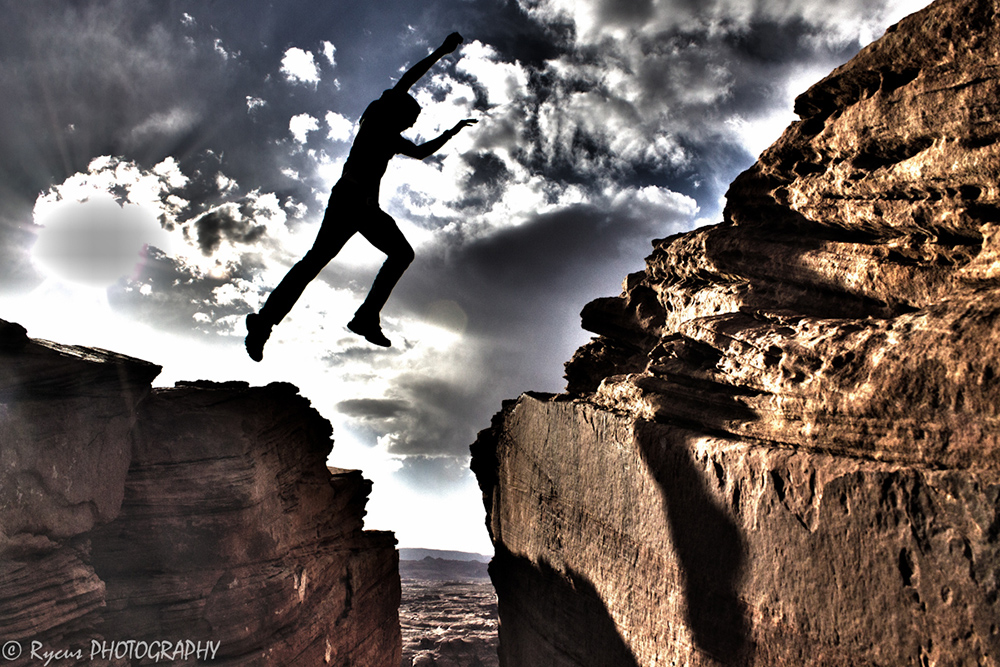 It all began as Spring Break came to a start. Here at Northern Arizona University, unless you go home or on vacation, there really isn’t much to do for a “break” for us college students. Saturday rolled around and my boyfriend suggested we go on a road trip to Page, AZ and the southern tip of Utah, of which neither of us had ever been to before. We grabbed our friend Chandler and hit the road. We drove for about 4 hours before we hit Page. There was nothing that excited us in Page either unless we wanted to get gas, go to Wal-Mart or eat at McDonalds. We did know that the Horseshoe Bend was somewhere around Page. The Horseshoe Bend is where the Colorado River horseshoes around a mountain, it’s a majestic site and I recommend it to everyone at least once. We looked up where it was and found it not more than ten minutes away from where we were. So we got in our car and drove out there.

My boyfriend and I both brought our DSLR cameras due to the fact that we are both camera nerds. He’s been taking pictures longer than I have though so he still helps me out every once in a while. As we walked up the hill to the top of the mountain we began to see all the tourists. Bus loads—literally, from Las Vegas. We got to the edge of the cliff and looked down at the water. It was amazing. Like nothing I had ever seen before.

Our friend Chandler was walking around as my boyfriend and I took pictures. We noticed he started jumping over the rocks with large cliffs, which were 50-100 feet high. I walked over to him, scared to death that he would fall and climbed down into a little ditch below him, so I could look up at him jumping. Once I set my camera to the proper settings, I told Chandler to jump. The jump was probably 3-4 feet wide, although in the picture it looks a lot wider. As he jumped I took pictures of him in the air above the ditch. He must have jumped 10 times between my boyfriend and I trying to capture the perfect moment of him in the air. After looking through all 40-50 pictures I had taken, I captured the perfect one.

With some editing in Adobe Lightroom and Adobe Photoshop, I gave the image an HDR look. I created two duplicates of the image in Adobe Lightroom and brightened the exposure in one and decreased the exposure in the other. I then took all three images to Adobe Photoshop and created an HDR. Even though it’s not a true HDR, with 3 images coming out of the camera to create it, I still think it turned out really good.

The rest of the trip was pretty great but this picture made it all worthwhile.

About the Photographer:
My name is Colby Rycus and I am currently a sophomore at Northern Arizona University studying Criminal Justice and Photography. I’m not quite sure what I would like to do as a career, but I certainly hope that photography stays part of my life. I have been a photographer for about two years now and love every minute it! I love to capture moments in people’s lives so they can have something to look back at. My camera of choice is a Canon EOS T3 with my 18-55mm lens. I hope to get many more lenses in the future.