Wuke Zhou » You Can Sleep When You're Dead: Blog by Colleen Miniuk 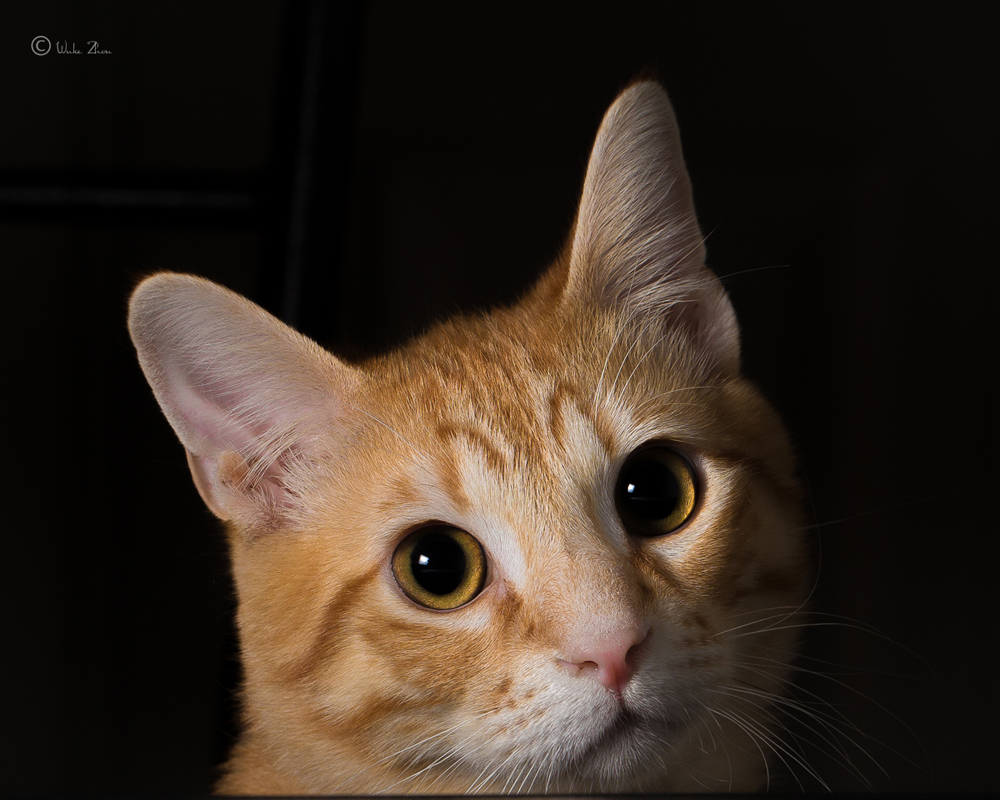