poetry; waves; Cannon Beach; Oregon; Outdoor Writers Association of America; OWAA; On Becoming a Wave » You Can Sleep When You're Dead: Blog by Colleen Miniuk 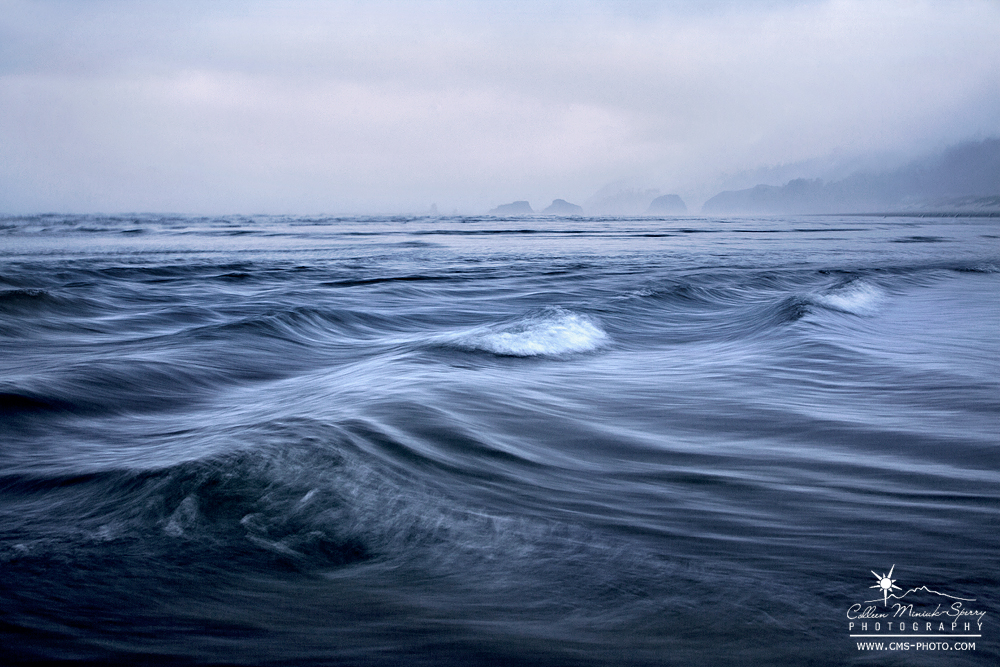