Jessica Vasquez » You Can Sleep When You're Dead: Blog by Colleen Miniuk 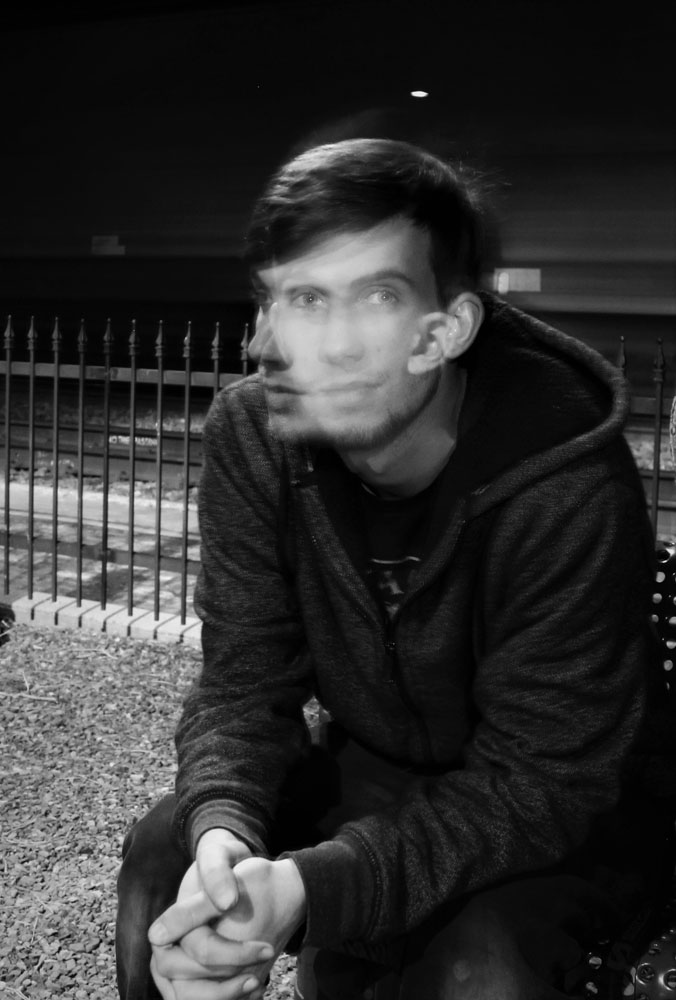 My most favorite thing about photography is how people interpret an image. How there is always a deeper meaning to everything that we see. It’s fascinating, to say the least. That’s one of the reasons why I chose this photo. I believe that we live in a world today filled with such deceit and lies. We sometimes surround ourselves with people that hold no value to us. We continue to let people in, only to find out in the end, they weren’t really there for us. This has sadly occurred in a lot of people’s lives, mine included. We are exposed to two-faced people. It occurs on a daily basis. How can people go from acting a certain way to acting an entirely different way? Why does this happen? What possess people to do? Is it because they want acceptance? Because they feel the need to be like this? Because they can’t express their true self? For whatever the reason, it’s a shame people live their lives like that. People should accept who they are and surround themselves with the same type of people. They should be around people that would gladly acknowledge and appreciate their differences. Shouldn’t we all?

Now when I was taking this photo, nowhere did I ever intend to shoot it for this reason. It was actually an accidental photograph. That evening I was trying to drag the shutter with flash. My subject turned out to be my boyfriend, Reilly. He always loves being my subject, even though he doesn’t know it. Anyway, my original idea for this picture was to capture a moving train behind him, while I used the flash to freeze him standing up right. I had encountered some problems during the shoot. For one, the surrounding lights made the image come out orange and it was drawing away from the image. So, to resolve this, we made our way to a darker spot that wasn’t exposed to the orange light and I sat him down while I got my tripod and flash set up for the next train to come by. I had my Canon EOS Rebel T5 set for a two second shutter speed, my aperture was f/5, and my ISO was at 800. Along with my camera, I had my off camera Yongnuo YN-560 III flash set to the lowest flash setting. As it came, I took as many shots as I could with the limited time that we had. I’m almost certain that I had blinded Reilly. But out of the many photos, I had captured what I wanted. While I was looking back through all the photos, I noticed this one. Reilly moved his head during one of the two second shots and I thought it looked pretty interesting, daunting even.  I love it and the deeper meaning behind it.

My admiration for photography came from my grandfather. Growing up, he always had a camera in his possession, taking pictures of just about anything and everything. Now, I have decided to follow in his footsteps. I have developed my own sense of style when it comes to photography. My drive and dedication shows in my work and it’s what sets me apart from everyone else. I favor nature and portraiture photography. I am willing to go the extra mile to capture any given image. I plan to continue to improve my photography for as long as I possibly can.

To read more about the Northern Arizona University “Behind the Image: Guest Blogger” project on our blog, please read the introduction at youcansleepwhenyouredead.com/wordpress/4th-annual-northern-arizona-university-behind-the-image-guest-blogger-project.  Please take a minute to leave your thoughts and constructive comments in the Comment section below – Jessica would love to hear from you!