Carolyn Wood » You Can Sleep When You're Dead: Blog by Colleen Miniuk 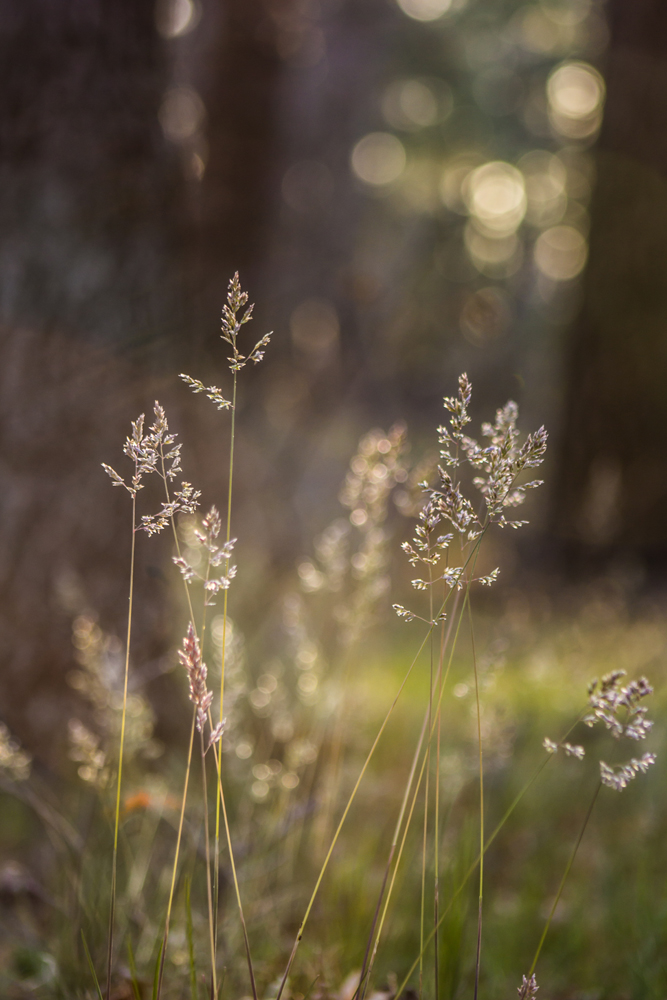 For weeks, I had no idea what image I was going to submit for this assignment. The only requirement was the timing of when I took it, and yet, not one image stood out to me among the rest from this semester. Insert crippling fear here.

After reminding myself to breathe, I began to think of the images I was excited to show people, and the qualities they possessed. That thought process led me to the photograph above.

I took this picture in the spot where my family has been camping since I was around 4 years old; down a forest road just 15 miles south of Flagstaff. The same camping spot that made me fall in love with both photography and the place where I now call home. In my heart, I knew that was where I needed to shoot for this assignment – and suddenly the anxieties dissolved, just like that.

This was where I took photographs I loved to talk about.

While I was running around the forest I found myself chasing the light and scouting for an image that would take me back to those moments of childhood; of growing up. Like camping, this was an outlet to escape my stress and my anxiety and for once, in what had felt like years, I inhaled – totally and completely.

The instant I hit the shutter I felt I captured an emotion I hadn’t felt recently – serenity. I knew I wanted this to be a macro shot, not only because it is one of my favorite techniques but because it also added the emotion I wanted to gain from the image. I got my Canon 60D as a Christmas gift (“…and birthday, and graduation, and wedding…” as my parents so often remind me) and this was the first time I took it into the forest. My macro lens took a bit of a tumble a few months back, so I settled for my 75-300mm zoom lens, knowing I would get the best shot by doing so. Due to the fact I was at f4 I could lower my ISO to 160 and have an average shutter speed, around 1/80. I shot this photo around 6:30pm, and allowed the light to do most of my editing for me, but in Lightroom during post-processing I did bump the vibrance and contrast slightly, along with other minor tweaks.

I love the image for what it brought out of me during a time of finals, studying, and assignments. I love the image for its aesthetic qualities, and the fact that I don’t need to ask “is this okay?” because my own emotional response fulfills any doubt.

About the Photographer:
My name is Carolyn Wood and I’m a 20 year-old Phoenix native currently studying Photography, Public Relations, and Advertising. Flagstaff has always been my second home, so it wasn’t a surprise to anybody when the only school I applied to was Northern Arizona University.

I never had an “ah-ha!” moment where I picked up a camera and knew (I have found life is rarely that simple). In fact, even when I received my first Sony digital camera in middle school I just assumed it was something everybody had. Somewhere along the way, though, I realized I was always in search of something to capture.
So my journey began.

I’ve been shooting photography for around 7 years, and have loved every second of it. I like to think that every picture I take is its own documentary, whether it’s for my life or the lives of those around me, and I view that as an absolute honor.

Being completely honest, there have been times where I’ve used my camera as a crutch; and as something to hide behind. This is probably why I hold candid photography so dear to my heart. Since starting college, I’ve realized getting out of that comfort zone requires actively participating and I believe this realization has made me a better photographer and person, over the past two years. The camera has been a sort of blessing to my life; making me see things I once walked over, which is why macro photography is also one of my passions.

Photography is more than the still after releasing the shutter. Photography is the story, the words, and the emotion behind any moment you deem worthy enough to capture.