Snow Angels? Try a “Snow Lobster” Instead » You Can Sleep When You're Dead: Blog by Colleen Miniuk 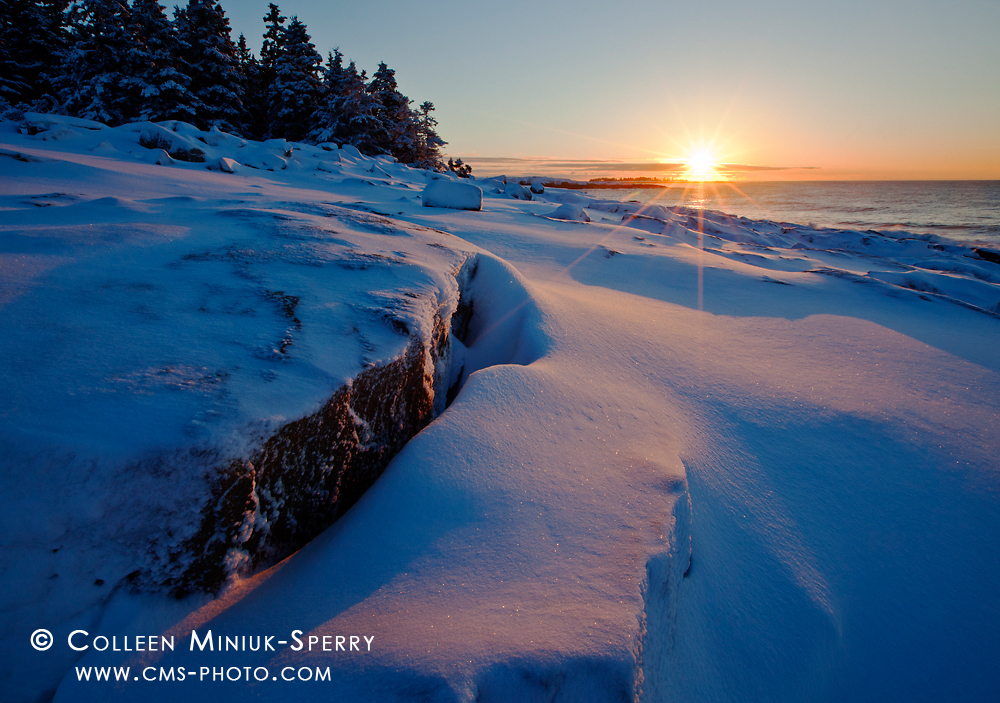 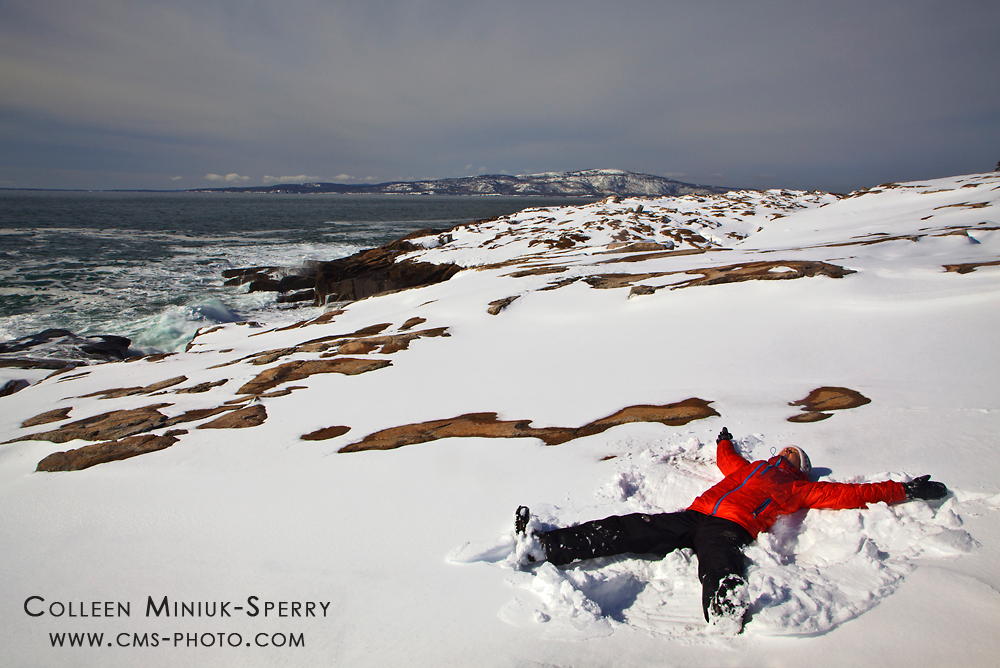 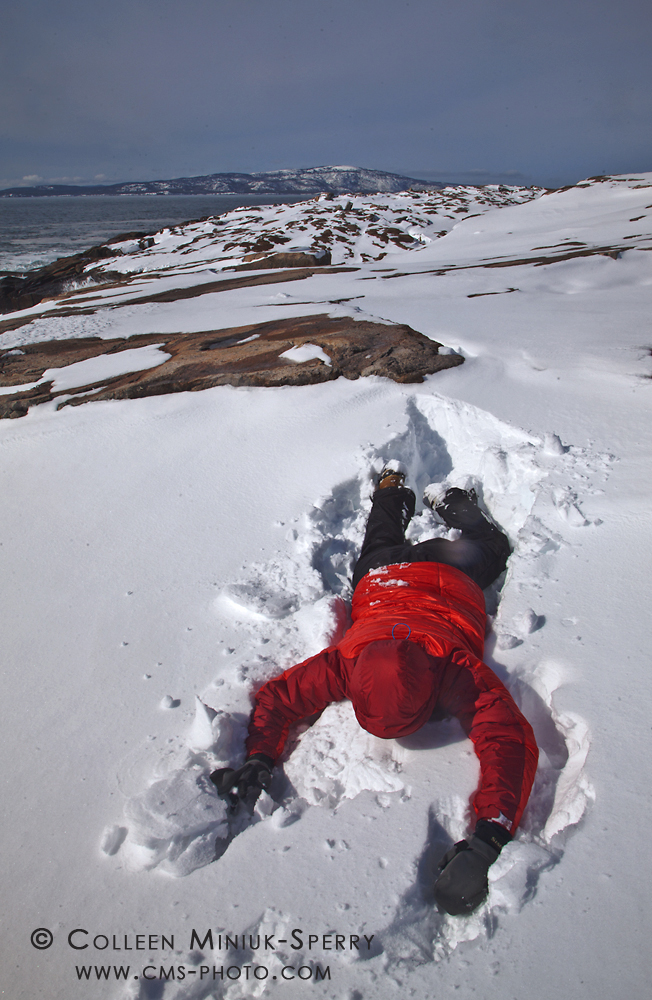