Behind the Image: NAU Guest Blogger – Meagan Wakefield » You Can Sleep When You're Dead: Blog by Colleen Miniuk 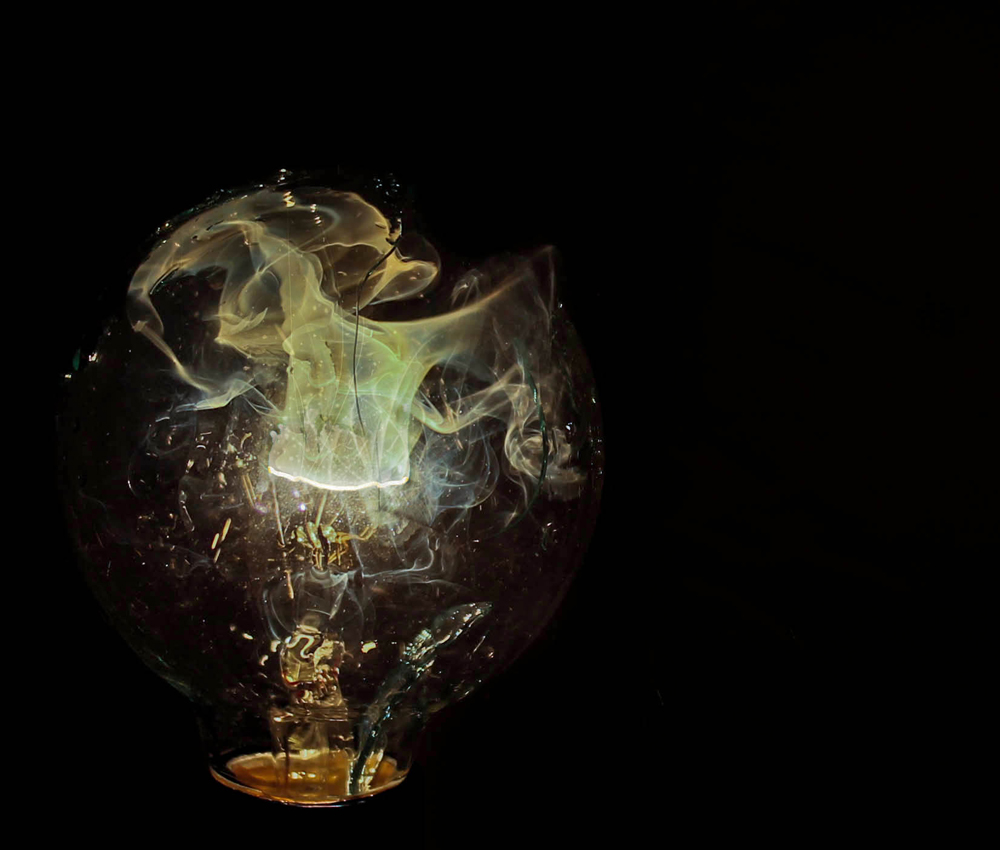 Since the time I was a small child I have been curious to a fault. I will get an idea and it seems to fester. No matter how hard I try, I cannot think about anything else until I have quenched my thirst for knowledge on the subject or an answer to my question. I once spent 3 months with a bottle of a mixture of shampoos and household cleaners hiding in my bedroom waiting for the concoction to eat through the bottle. It never happened, but at least I knew. I got myself into a bit of trouble a few times and from then on I have carefully planned out and researched all of my experiments thoroughly before carrying them out in real life. Then I went to Texas. I spent most of my time there driving and exploring the beautiful fields of hill country on the weekends and sitting in an office looking at numbers on a screen for weekdays. But I, being the social butterfly I am, made a single friend in my three month stay in Waco. On the last day of my visit I found that this friend was not as quiet and shy as I assumed to be because he turned to me in the car and said “do you want to learn how to make a wax bomb?” I was taken quite aback by this and honestly thought it to be a joke so I agreed. Long story short, large flames were created and a few hairs were singed. But I was left with so many questions from the experience that I just could not stop there. The way the “bomb” works is through rapid expansion of water to vapor by introducing hot wax to the system. This can be very dangerous if the wax is placed in a glass container because the glass will shatter with the drastic temperature change. I needed to know what else this could apply to. I thought for weeks, and then…light bulb. Literally. I could put cold water on a lit bulb and the light bulb would shatter. The glass is thin enough, the water is cold enough, light bulbs are hot, what could go wrong? Once I had my experiment in mind, I took it one step further and decided to bring my trusty sidekick along for the ride to see what was actually occurring when (if) the light bulb exploded as I planned. I set up my Canon Rebel T3i on a tripod with a standard 18-135mm lens with a wired trigger remote in one hand and a water bottle known for leaking slowly filled with ice water in the other held over a small lamp with a bulb that had been lit for about 20 minutes. I dripped water on the first light bulb for about six seconds before it exploded. I was not so prepared as previously assumed. Glass was everywhere in my small bathroom and I was shoeless (but wearing goggles) and so shocked that I forgot to press the trigger button. I had three more bulbs to work with, so I gathered myself together and did it again. This time, success! The image, after a few moments in Lightroom editing for general exposure correction and a few more moments in Photoshop adding a few brushes to the smoke to make it a bit more “magical” and…well this is it.

About the Photographer:
I am a photographer from the luscious deserts of Gilbert, Arizona. I enjoy exploring the trails of Flagstaff and doing research for the Chemistry department of Northern Arizona University when I am not taking photographs. When creating my images, I seek inspiration in the odd and unusual or just unheard of. I enjoy it immensely when people are awestruck by my photography and ask me how I created it. I want to make people feel as though they experiencing the thing they are seeing for the first time; a sort of “rearrangement of reality” is truly what I hope to achieve in each of my images.