Behind the Image: NAU Guest Blogger – Emily Larsen » You Can Sleep When You're Dead: Blog by Colleen Miniuk 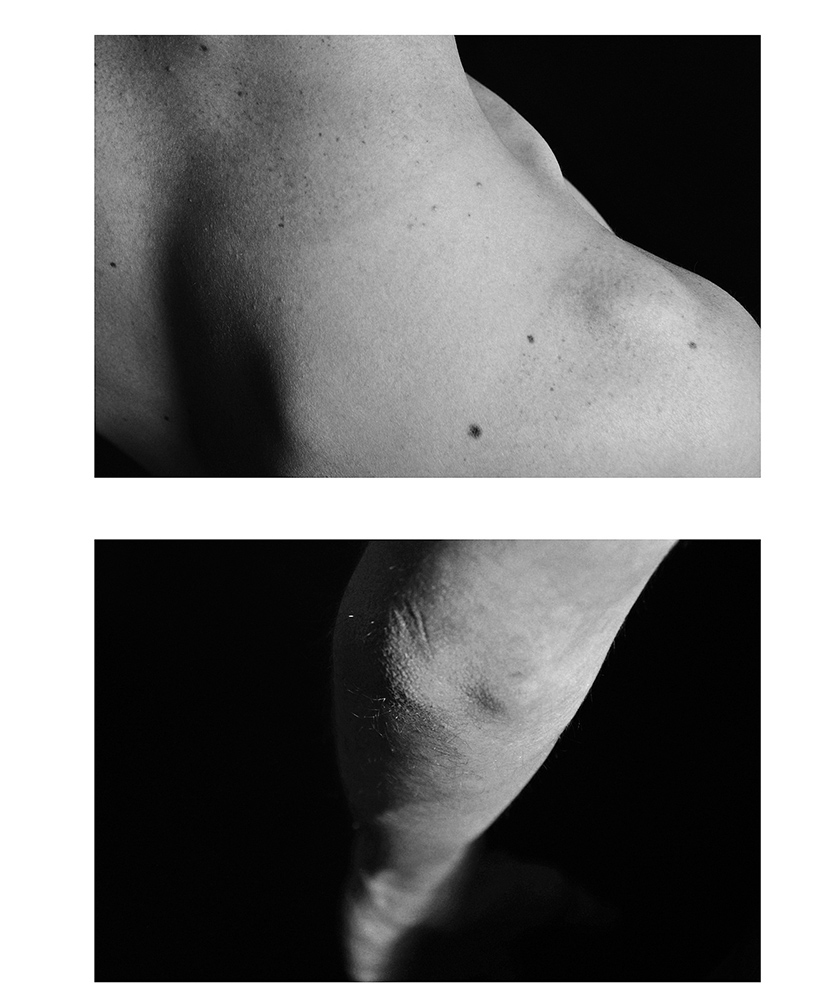 One Response to “Behind the Image: NAU Guest Blogger – Emily Larsen”